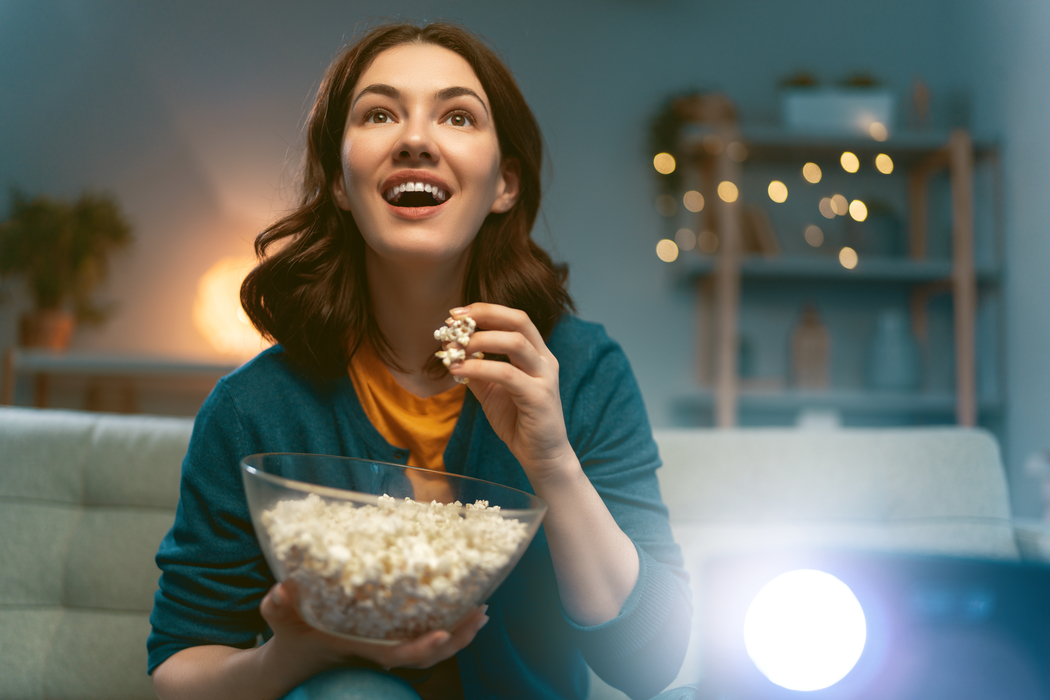 "An unconventional biography about an Indian Swami who brought yoga and meditation to the West in the 1920s. This feature documentary explores the life and teachings of Paramahansa Yogananda, who authored the spiritual classic Autobiography of a Yogi, which has sold millions of copies worldwide and is a go-to book for seekers, philosophers and yoga enthusiasts today. It was the only book that Steve Jobs had on his iPad, and he arranged to give away 800 copies of it to the dignitaries who attended his memorial service. It was also a point of entry into Eastern mysticism for George Harrison, Russell Simmons and countless yogis. By personalizing his own quest for enlightenment and sharing his struggles along the path, Yogananda made ancient teachings accessible to a modern audience, attracting many followers and ultimately helping millions of seekers today to turn their attention inwards, bucking the temptations of the material world in pursuit of self-realization." 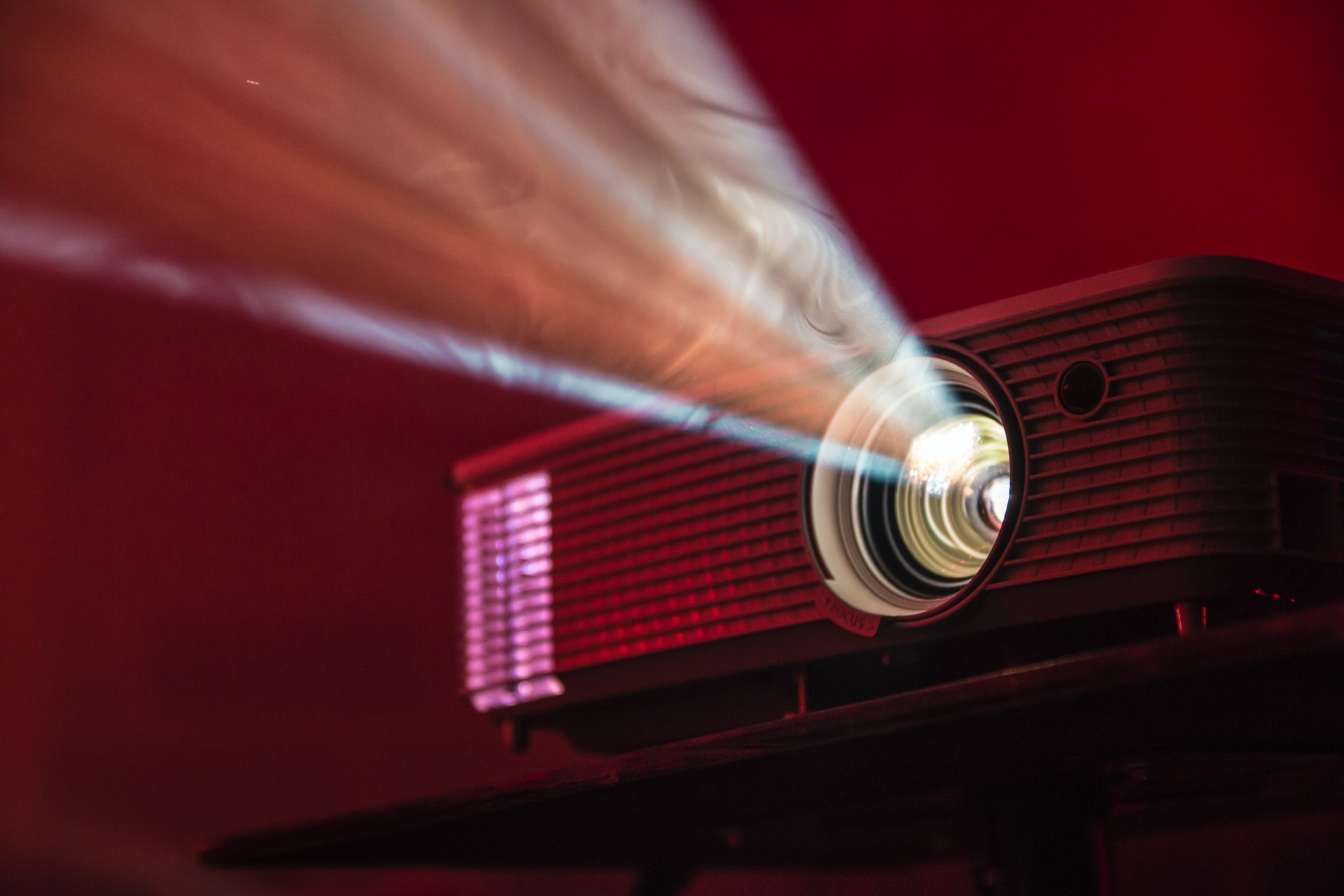 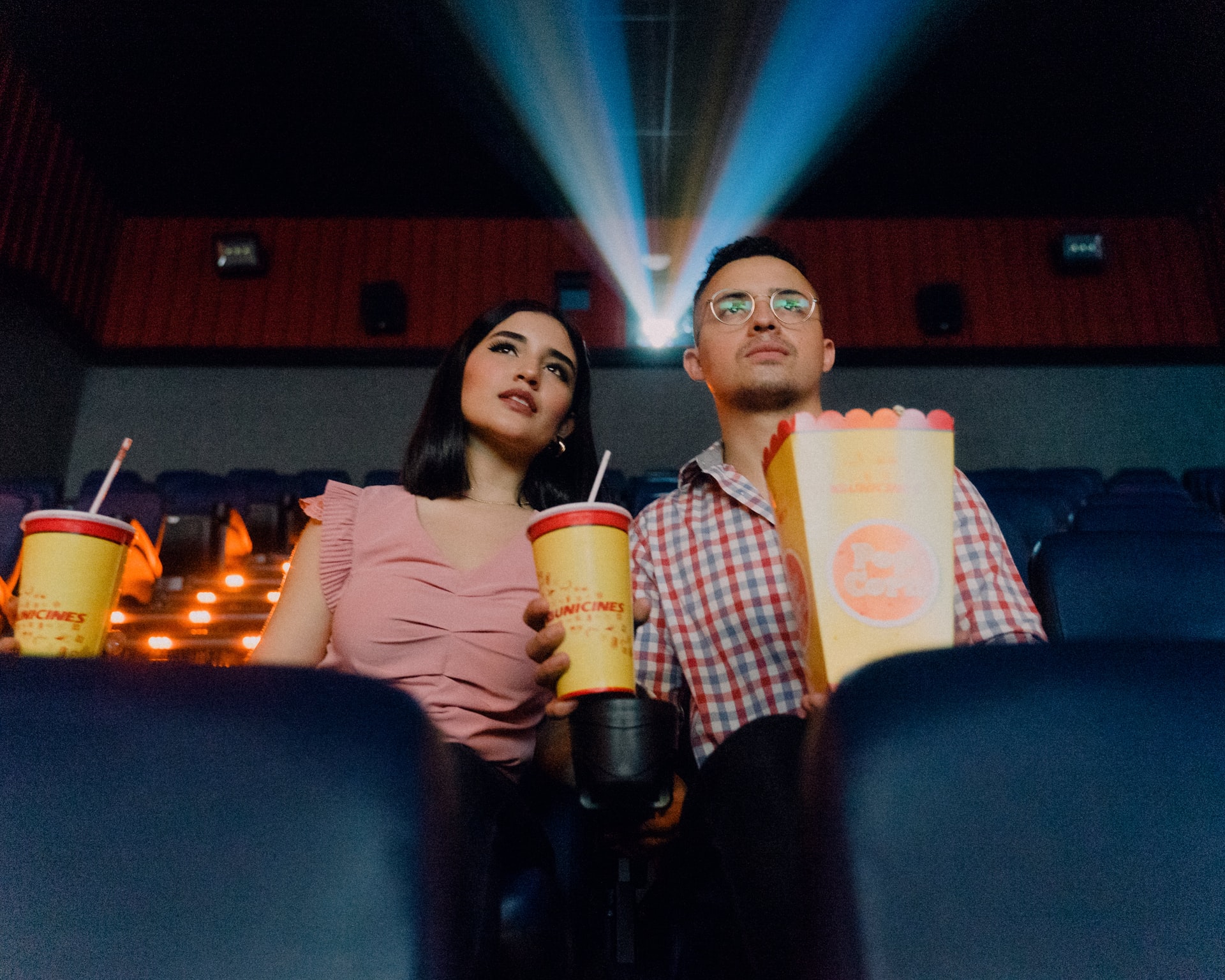 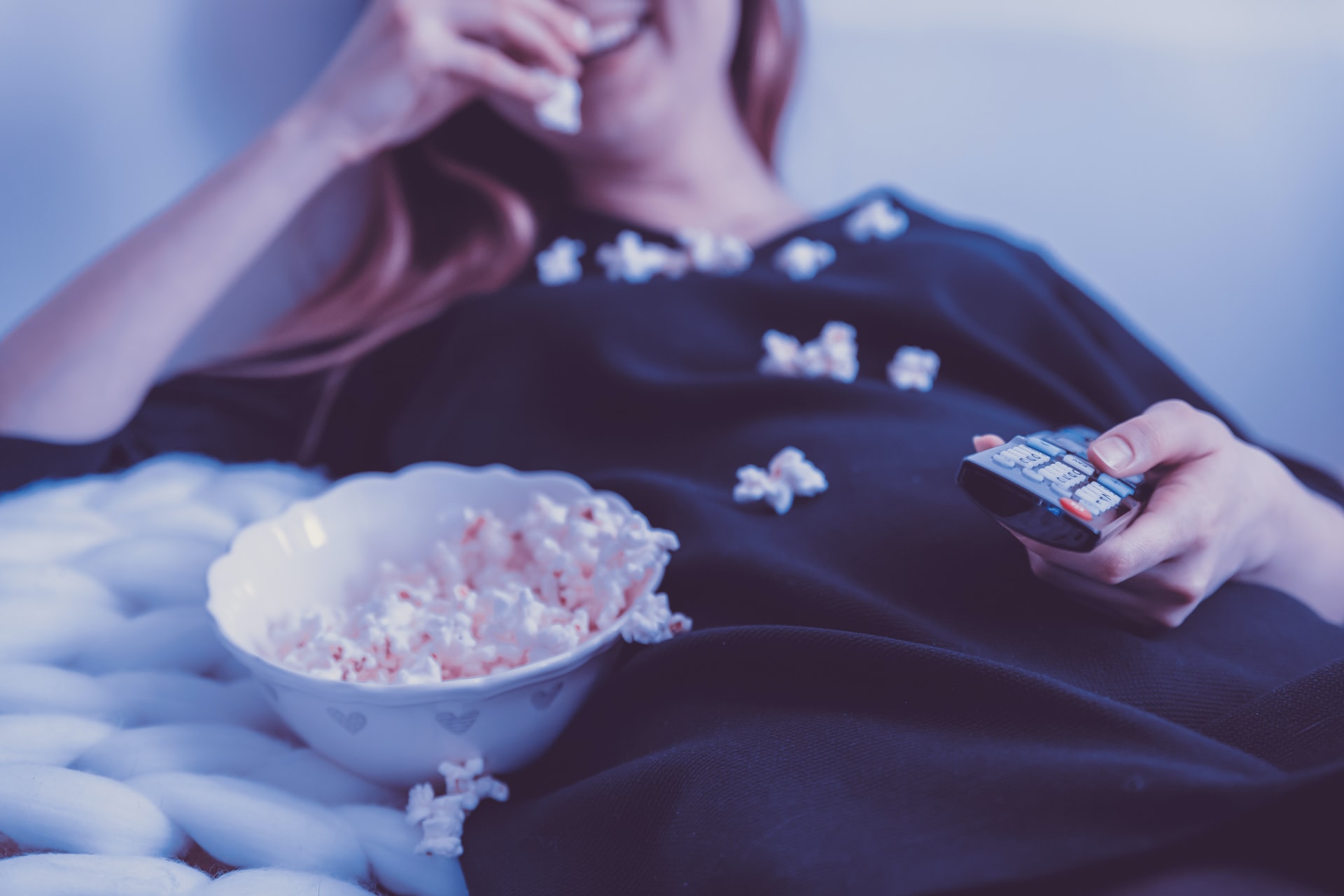