This story is only available to my email subscribers. I wrote it just for you! You want a sneak peak? See below!

Jewels sparkle in their cases, edges gleaming under the strategically placed lights. Each one beckons to me, begging me to choose it. Slip it in my pocket, take it home, gaze lovingly at it until I waste away, like Narcissus in his reflecting pool. These aren’t for me, though. I can’t reach them through the secured, bulletproof glass.

“Hey! Girl! What are you doing by those cases?” The shop owner, a heavyset middle-aged man in a tailored three-piece suit, obviously thinks I don’t belong here. He’s right. Doesn’t stop me from wanting to be, though.

I turn from the glittering cases, facing instead the semi-darkness of the shop’s interior. “Mr. Harrells. Dorothea sent me. I have a delivery for you.”

His face pales, hands coming up to fiddle with his lapels. “But, um, I, well…”

I take a step forward, knowing that he’ll instinctively take a step back. Not on my account. At five-foot-four I’m not intimidating in the slightest, but that seems to be what freaks people out the most. The power of the one behind me, embodied in such a delicate vessel as myself. It’s unnerving.

“She’s not asking for anything today, so try to relax. But you did make a promise, one you haven’t delivered on.”

“Trying isn’t good enough, Mr. Harrells. You know that. You’re in difficult circumstances, I know, and she’s sympathetic. That’s why she’s sent me with a token, instead of…someone else.” I don’t have to articulate who the ‘someone else’ is. Veiled as it is, the threat is clear. It doesn’t matter that this ‘someone else’ doesn’t exist. If Mr. Harrells is unable to hold up his end of the bargain, she’ll come to collect herself.

I wouldn’t have thought it possible for the man to get any paler, but he proves me wrong. He grasps for a chair at the counter, sliding into the same seat that held a young lady trying on engagement rings just half an hour ago. “A-a-token?”

“Yes.” I produce the stone from my pocket, carefully ensconced in a velvet pouch. Walking over, I place the pouch on the counter beside the shop owner. He eyes it warily, as he should. My mother’s reputation as a merciless oath-keeper precedes her. As a jeweler he knows better than anyone that personal objects have power, and anything she’s sending to him doesn’t bode well for him...

Want to know how it ends? Sign up to get the rest of the story... 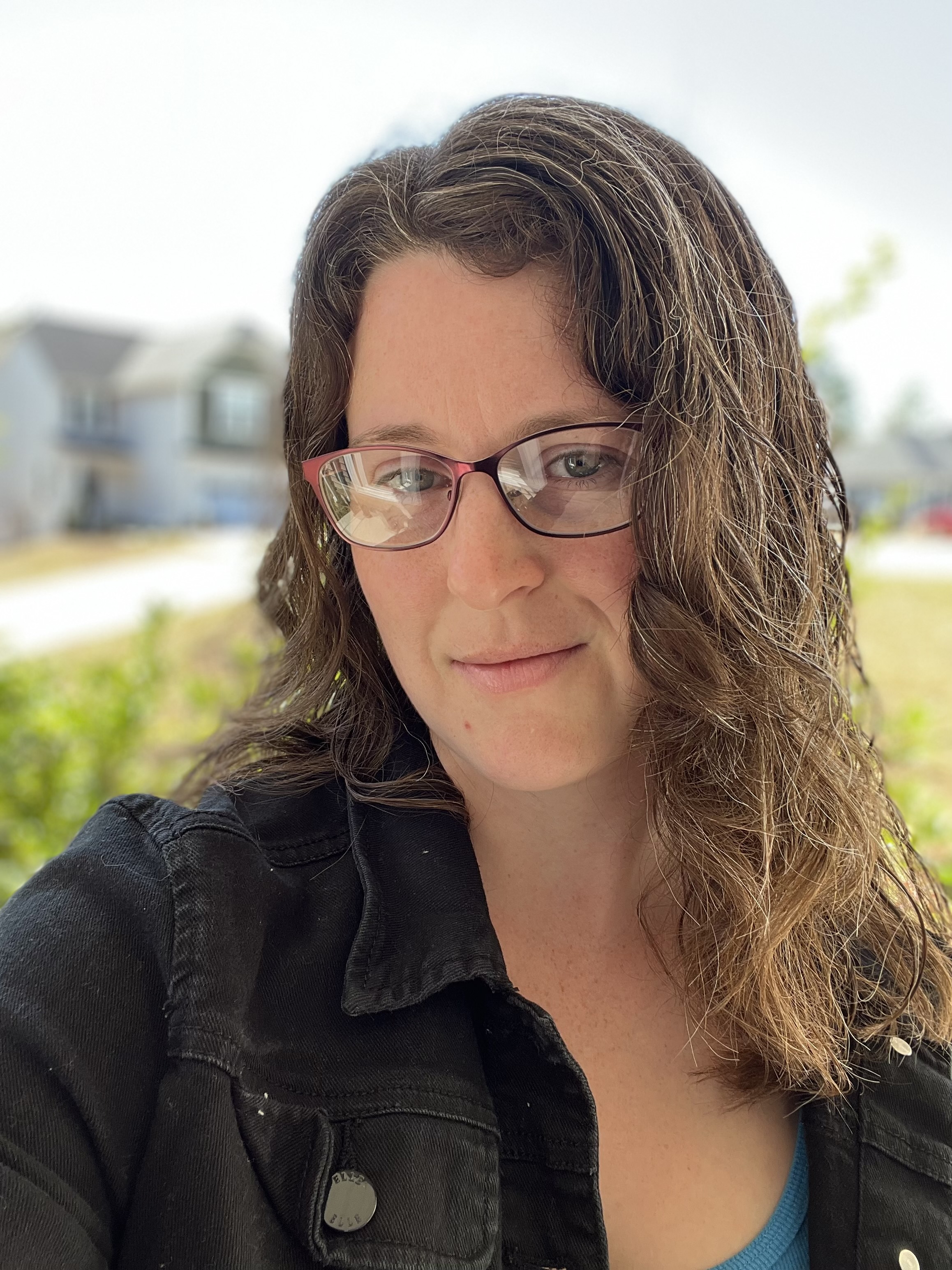 What You can Expect From Me: